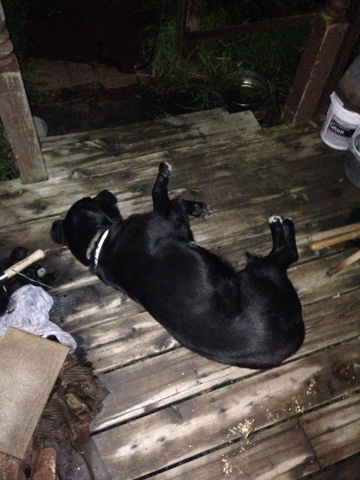 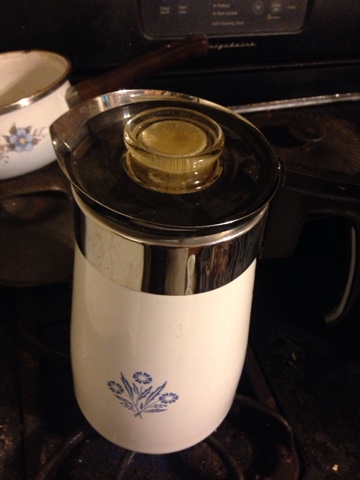 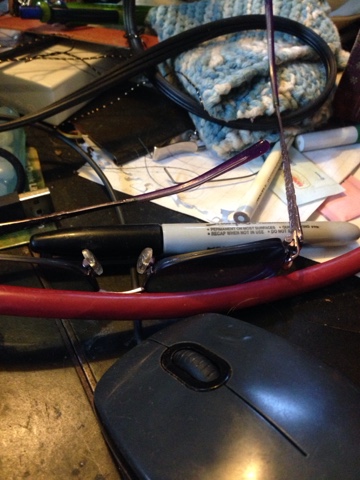 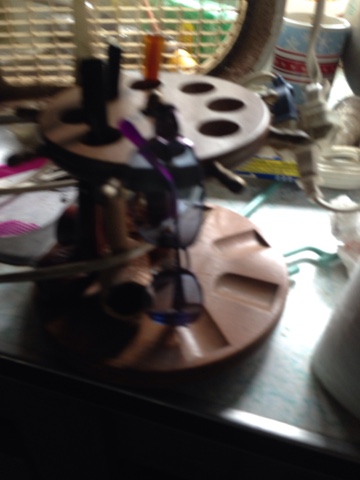 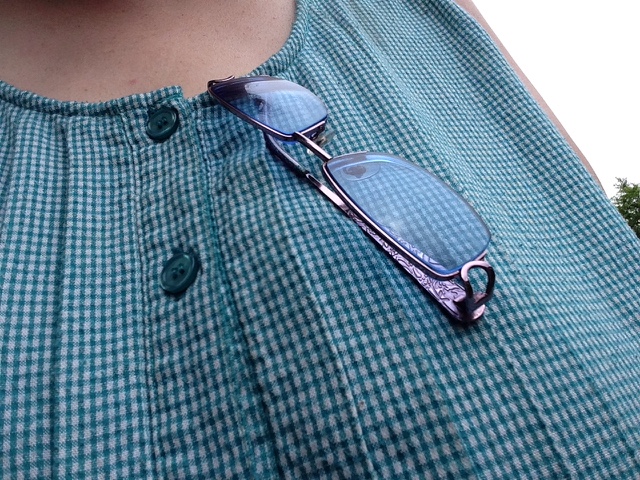 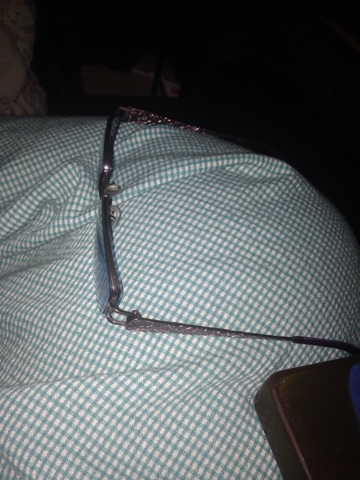 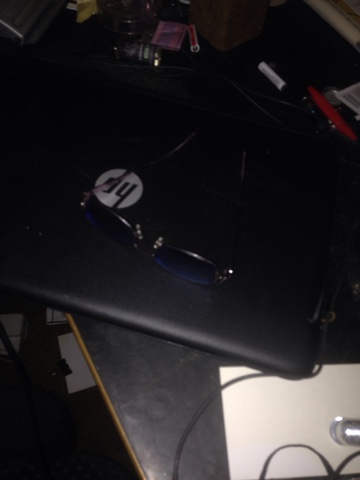 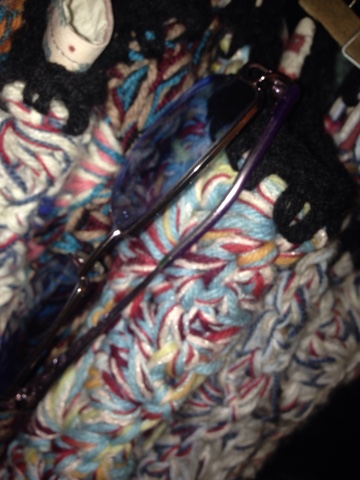 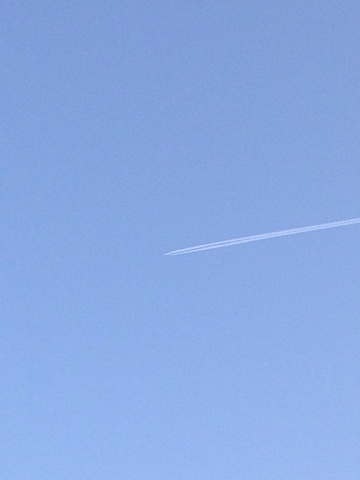 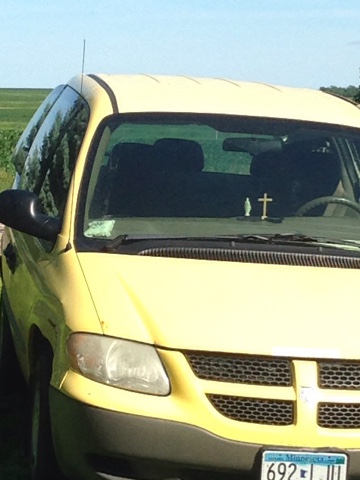 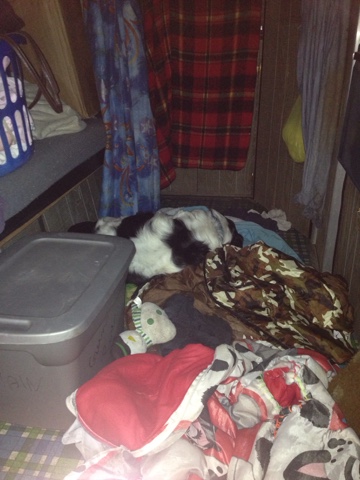 Another one of those white nights is on me. I can’t sleep, and I’m not going to be able to sleep at all. The rummage sale starts in about 5 hours, and I’m praying that things go smoothly.
Dear God, let it go smoothly.
I’m not able to write about what’s really going on. You see it’s the open secret. It’s the white elephant that is rolling around on shiny roller skates around the living room.
Can’t talk about it. I’m supposed to accept it. I’m supposed to enjoy my life, and I’m supposed to make sure that everything goes smooth and crystal clear. I’m supposed to draw the curtain around the white elephant, because that’s what good women do.
We hide the pain, as the piano crashes down from a fifth floor window in front of us.
I’m miserable. I admit it. I’ve spent the night trying to get some sleep, but everytime that I lay down, I’m drug back out of bed.
I can’t do a thing about it.
This is the white elephant. I know all about it.
I haven’t had a drink since 1998. However, I was accused of being drunk tonight. I wanted to say at least I can walk a straight line. At least I can pass a pee test. At least I can pass all drug tests. But that doesn’t matter now does it.
I left the program behind when I moved back to South Dakota this time. So, in reality there is no program for me to work on this problem.
I was asked the other day if I would ever stop the white elephant from roller skating around the living room. I said “No, I can’t.” That’s the truth. I can’t stop that white elephant, I have to draw the curtain over it, I have to be the true wife of an alkie/addict. I get to enjoy his raving, and the swing of the moods so that one day he is an angel, and the next only the Lord would recognize him as human.
That’s what I moved away from. That’s what I was leaving behind. Now, he’s moved out to the farm. Tonight, every time I lay down to try to sleep, he wakes me up. So, I’m sitting here with a hot pot of coffee, and waiting for him to finally wind down.
It’s a good thing I’ve had insomnia for years. I can stay awake for two or three days.
All is well,
Louise Ann Benjamin